Reading:
Mr. Rogers and the Benefits of a Thoughtful Pace
Share this: 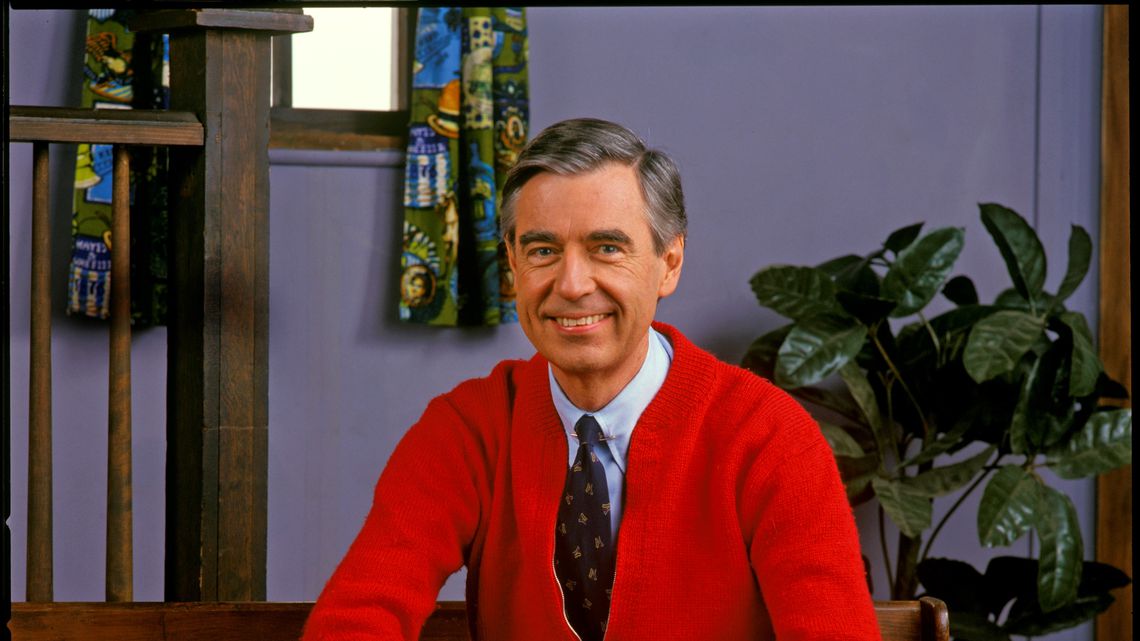 Mr. Rogers and the Benefits of a Thoughtful Pace

This morning I invested some time studying Fred Rogers — yes, the Mr. Rogers’ Neighborhood Fred Rogers, a serendipitous web wandering where I pinged from a tweet to a YouTube, then another, then spent time in reflection.

A tweet led me to Fred Rogers’ commencement address to Dartmouth in 2002. Like all his appearances, his pace seemed to me glacial, his words so carefully chosen and deliberate it activated my impatience. I watched the mortarboarded heads in the crowd shift and squirm, imagining they’d rather have been addressed by Meryl Streep or Yo-yo Ma or Elaine Chow. Rogers was out of step with the pace of life in 2002. As a child, I found Mr. Rogers’ Neighborhood stultifyingly slow and basic. If those Dartmouth grads had owned smartphones in 2002, they’d have been in hand and alight. I imagine Rogers’ pace is even more out of step with today’s frenetic, input-voracious culture.

I was tempted to fast forward, but I didn’t. Fred got to some points that had me soon thoughtful, and then in tears. He worked his mission was to love and validate others in every example, and brought it home to his audience. I feel that mission as well. And I realized that slowing down and focusing on that validate-and-love mission more is the surest way for me to succeed in this next phase of my business life.

Rogers ended that speech giving his audience the gift of a moment of silent reflection on the people who had helped them, believed in them, loved them. I thought of my mother, an early childhood teacher, whose mission was to love and validate. She wanted to be the first experience a child had of school, so she could establish a great tone — in Rogers’ terms, set a solid bedrock for the school experience. Her funeral was gratifyingly well attended by hundreds of generous, loving people. Quite a reflection of the impact of her life’s work.

By the end of Rogers’ commencement speech, that crowd of impatient Dartmouth grads had quieted and adopted his pace. As a facilitator and salesperson, I know that I can control the pace of an interaction through modeling. Meet the other where they are, the tactic goes., match them in pace and emotional tone, then gradually adopt and model the desired pace and tone. Match, then move.

Rogers didn’t do that. As the speaker to an audience, he set the tone and stuck to it, and his audience gradually matched him.

After the first video, YouTube served up another — like it does — a Remembering Fred Rogers Charlie Rose interview. Lots of nuggets of wisdom, well worth watching.

After being primed to consider how out of sync Fred and his Dartmouth grads were, I observed the timing dynamic between Rogers and Rose. It’s a striking mismatch. Charlie Rose, wanting to cram in as much content as he could, starts out questioning Rogers rapid-fire. His recitation of Fred’s sweet song lyrics, “It’s You I Like” is ridiculously speedy. As the interview progresses, Rose adopts not just Rogers’ pace, but his reflective tone and is led to reflect on himself.

I operate mostly at a rapid, often frenetic, Charlie Rose pace. I feel driven to achieve, create, get things done, make progress. I’m impatient. But if I want to help people, I need to slow down. Like Mr. Rogers. Like my mother. A few months ago, I joined a community of Responsibility practitioners, with the goal of operating more out of intentional reflection and choice, and less out of reaction. It’s working, but it requires me to slow down. At the beginning, I was as out of sync with that community as Charlie Rose is with Fred Rogers at the beginning of that clip. I’m just starting to think before I respond.

But I am slowing down, and I can see quite a bit of value in the slower pace. I believe life is all about choices, and to make good choices, I need time to study, reflect, and respond instead of react. My work and my life will be better for it. My progress, though temporarily slowed, will be in a truer, more fruitful direction.

What’s your pace? How do you slow down — if you do? And what comes of it? 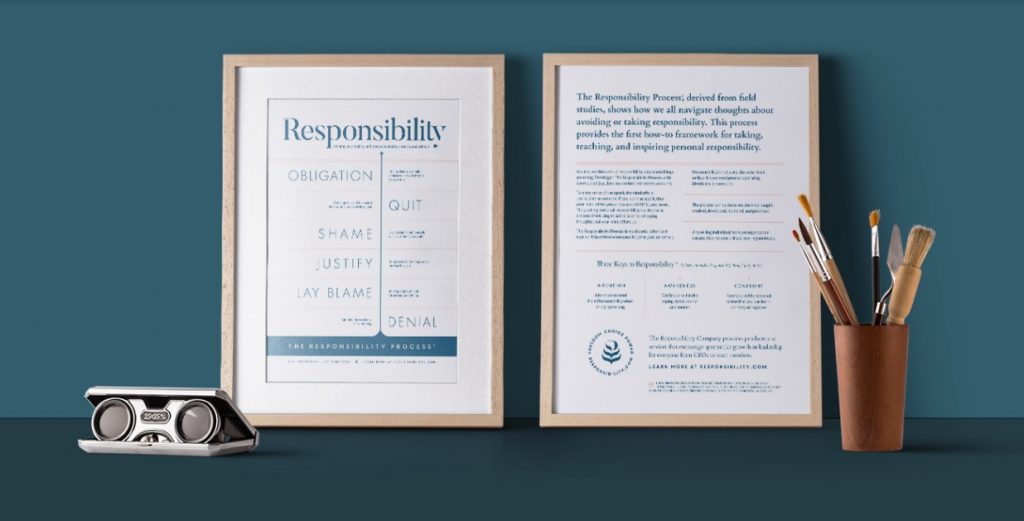 Responsibility is the ability to respond to any situation or upset from a clear, empowered mental state.