Do you know?TED? TED.com that is, the organization where Ideas Worth Spreading get the biggest audience and the most traction.?TEDxSanAntonio, now in its third year, has shared the best of the Alamo City with the world TED community. Find out more and watch some TEDtalks in this free lunch workshop.

You may have been mesmerized by a TED?talk by Nelson Mandela, Al Gore, Malcolm Gladwell, Jane Goodall, or one of scores of the world?s most fascinating scientists, entertainers, artists, philanthropists, architects, engineers, teachers and philosophers.

Come get a taste of?TED, and an insider?s view into this powerful organization. We?ll watch a couple of?TED?talks together and discuss ways of using the?TED?program to bring to light the best of what San Antonio has to offer. 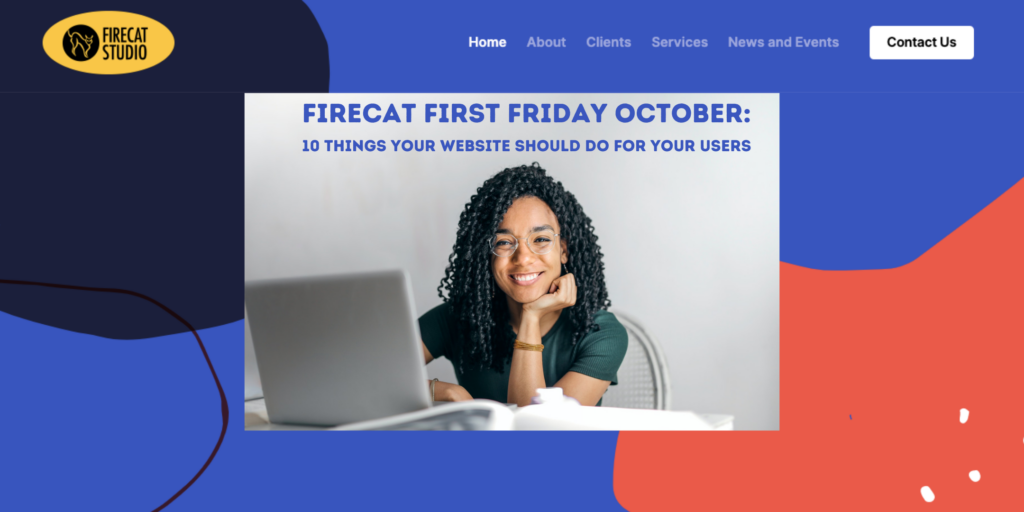 How does your website stack up? We'll explore some great examples of websites that meet users' expectations — and a few websites that don't.